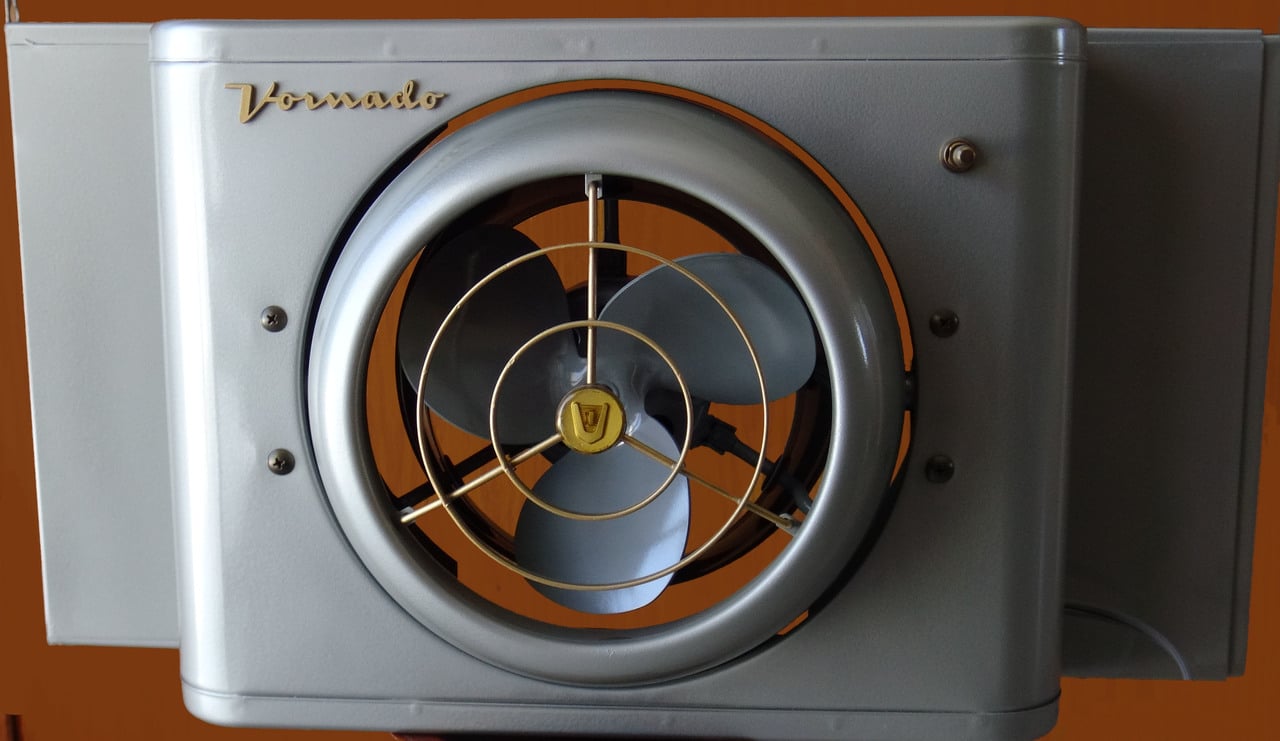 In 1974, I purchase my first Vornado a 1949-50 D16W1 window fan at a garage sale on the Northwest Side of Chicago. It cost me $1.00 and that was a lot of money for a 7th grader. I had to have it because it was the smaller version of the 30W1 that my grandparents had. Once I got it home, I took it apart, cleaned, polished and oiled it. Then, impatiently waited for summer to arrive. Forty-Seven years later that vintage Vornado D16W1 continues to serve me well  till this day! Impressed by the quality and fascinated by the design and looks of this fan was bound and determined to find another one. Chicago was a goldmine for vintage Vornados in the 1970's and thru the 80's. Places like flea markets at the outdoor theatres, garage sales and the great Maxwell Street Market yielded many vintage Vornado fans. While in high school, I found a Vornado window fan that needed bearings. I stopped in a motor repair shop called Schwan Electric on Irving Park Road and was able to purchase 2 bearings. A few months later I was given a Vornado that had a burned out motor. I took it in to Schwan Electric and enquired about getting a new motor. The technician told me that there were no new motors available and that it could be rewound. He remembered me from when I purchased the bearings and was curious about why I was trying to fix up these old fans. I explained to him about the quality and he was familiar with Vornados beam of air. His name was Howard and he told me that I could rewind the motor myself. I told him I didn't know anything about rewinding motors. He told me what to do, gave me wire and insulating paper, and told me to come back when I finished it and that we would test it on the bench. I did what he told me and brought it back a few days later. We went in the back and to my suprise it worked but it was pulling 5 amps. He just kind of smiled and said I know what the problem is, you have a couple of coils connected wrong. He rewired the leads, put it back together and it was all good...pulling only 1.07 amps. He took it apart and dipped the stator in insulating varnish. He told me I did ok! I thanked him and never forgot about Howard from Schwan Electric. Because of Howard's kindness I learned how to rewind small electric motors.

Another fine establishment I visited for parts and advice was on Fullerton Avenue in Chicago called A-Bart Electric. They sold, serviced and rented fans. About 1980 they referred me to one of their customers that needed repairs on their Vornado 30W1 window fan. They were from the far Southside of Chicago and were very grateful that someone was willing to repair their fan that they purchased new back in the '50's. They were my first customers and since that day I have been collecting, restoring, repairing and selling vintage Vornado Air Circulators. Many of my customers have stories about how they remember the fan from their childhood in their grandparents home. Some point out the performance and quality. Others are fascinated with it's timeless design. My favorite is when a son or daughter of a former employee of the O. A. Sutton Corporation in Wichita, KS entrusts me to repair a Vornado that their Mother or Father helped build while working in the factory, a true testament to American quality!

Throughout the years parts have been increasingly hard to find. Thanks to advancements in technology we have developed ways to reproduce parts that deteriorate, get lost or simply wear out. We at Crescent provide the highest quality reproduction and replacement parts for your vintage Vornado Air Circulator. We offer an exchange program for original motors and choke coils that we stock for immediate delivery as well as modern Vornado replacement propellers. Parts that cannot be reproduced due to cost, in some cases can be repaired, or replaced with a suitable used part if available. Occasionally, restored or original vintage Vornados are listed for sale.  It is hard to believe that we have been servicing vintage Vornado Air Circulators for 40 plus year, 16 years after the original Vornado fan ceased production at the O. A. Sutton Corporation in Wichita, KS.

About 1988 a new Vornado Company was formed and the original vortex-tornado technology was reintroduced to the public. The new company has been very successful and has released retro Vornado Air Circulators as well as the modern version of their product. We endorse their outstanding products but are not affiliated with Vornado Air LLC. We thank them for their referrals regarding the repair and parts for Vintage Vornados made by the O. A. Sutton Corporation in the 1940's and '50. 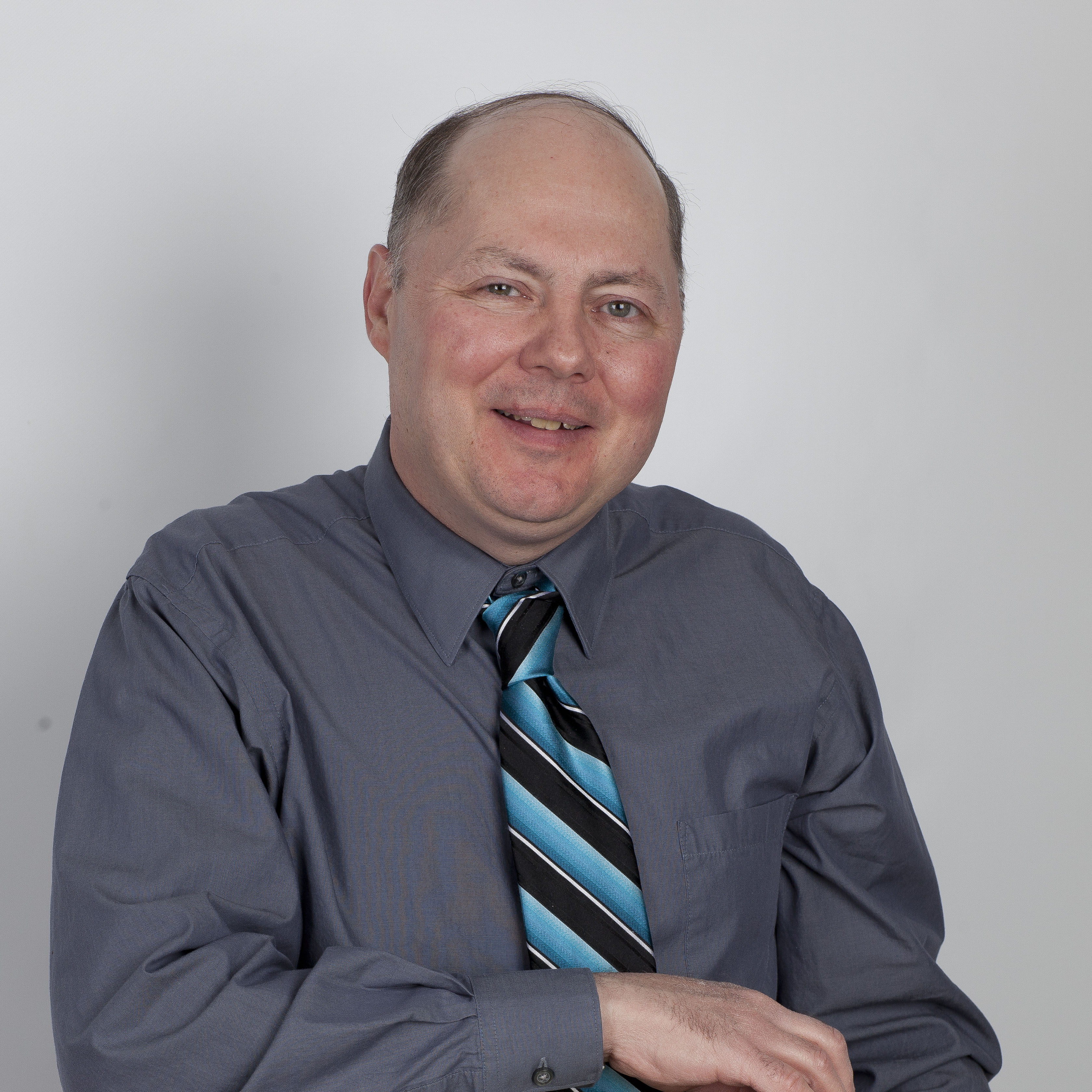 Crescent Industries is a family owned company started because of my love for quality designed and manufactured products made in the U.S.A. It is a tribute to Ralph Odor, the inventor of the twin injector cone technology and the Vornado fan. Otis Alton Sutton the risk taker as well as the  manufacturing and marketing arm of the revolutionary Vornadofan of the 1940's and 50's. But most of all we honor the outstanding people of Wichita, Kansas U.S.A. that brought their talents and skills to "The O. A. Sutton Corporation everyday and with pride, manufactured the "World's Finest Air Circulators".

We offer the finest original, modern and reproduction parts that will allow your vintage Vornado Air Circulator to perform like new.

Disclaimer: You may have called Vornado Air LLC in Andover, KS and received a referral for our services. Vornado LLC's outstanding service department has been very generous over that last 20+ year with their referrals and we sincerely thank them!   However we are not affiliated with Vornado LLC of Andover, KS 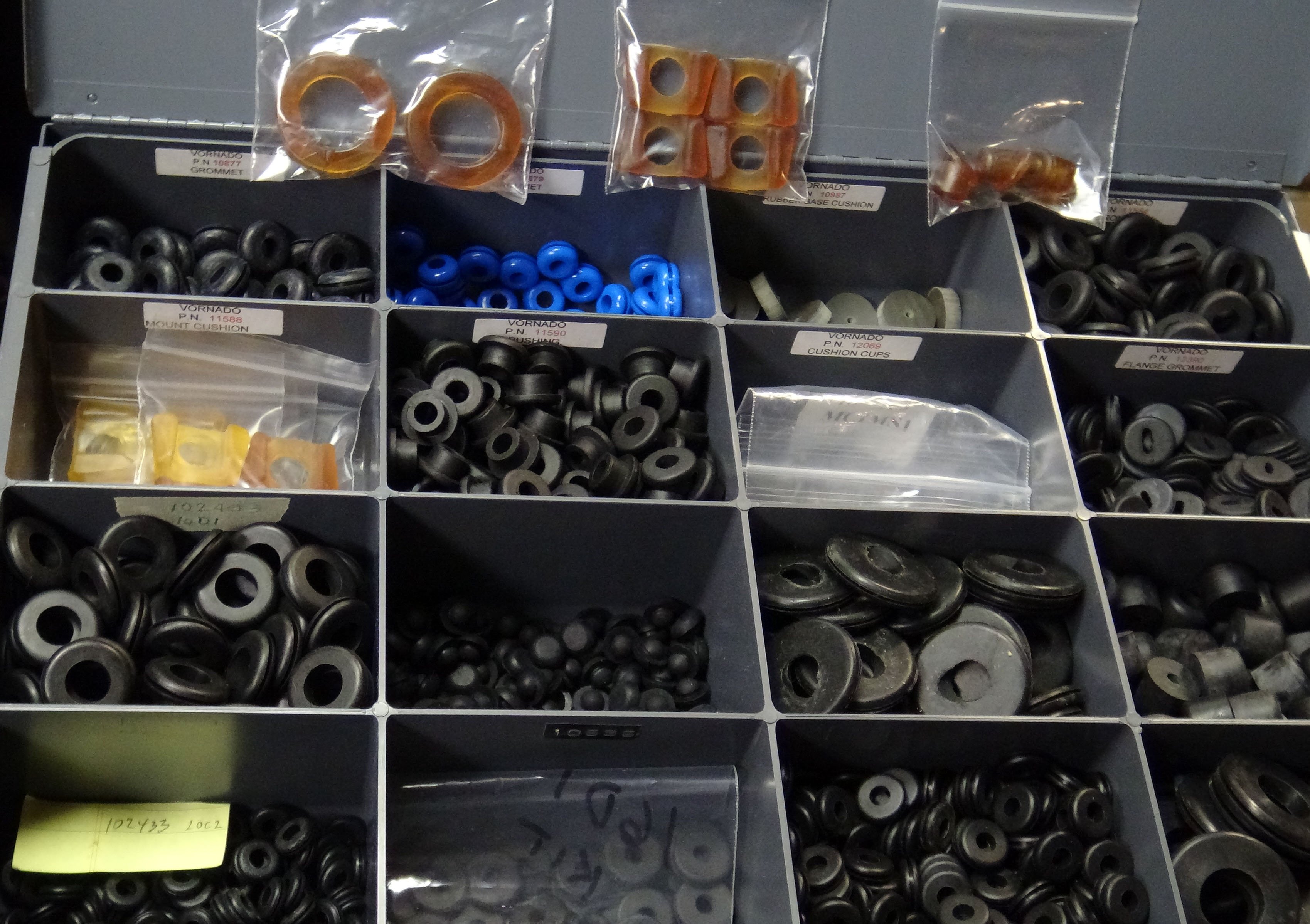 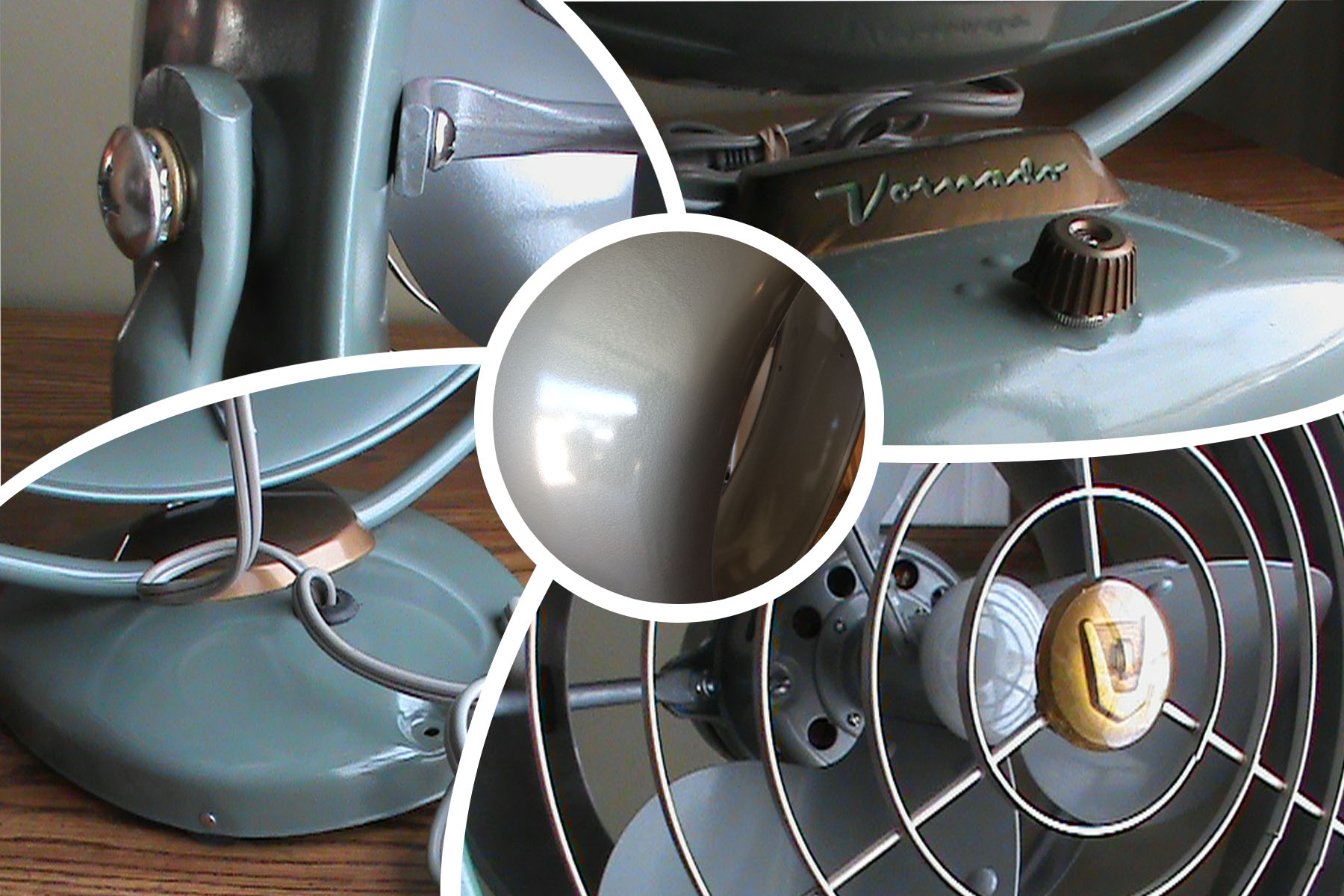